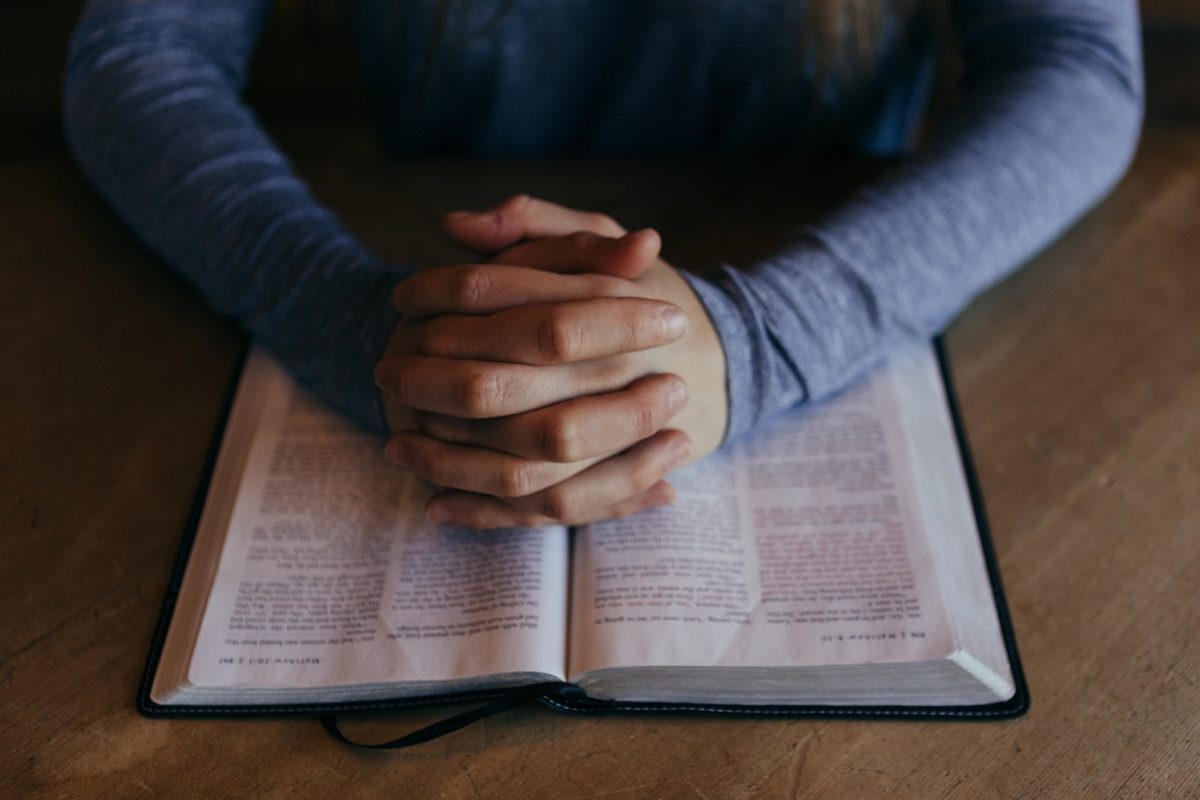 Prayer of Approach and Praise

Loving God,
We are here today to worship you,
to praise you, to learn from you.
Your wisdom, shown to us through Jesus,
is far greater than that of the world.
It has the power to confound all our expectations.
As we come to you,
we want to be amazed by your wisdom,
bowled over by your love,
and completely lost in you.
Lord, open our hearts to receive you,
in ways beyond whatever we could ever ask
or even think.
Amen.

As Jesus praised his Father in heaven, so do we.
We praise you, Father, Lord of heaven and earth.
You have hidden things from the wise,
and revealed them to us, your children,
through Jesus, your most precious Son.
We praise you, Lord.
Amen.

(Hymn All my hope on God is founded)

Every day there are many things that we expect to happen. Bus and train timetables or satnavs tell us when we can expect to reach our destinations, the weather forecast tells us whether it’s going to be sunny or cloudy, how warm it will be, and gives a percentage probability of rain, etc. Most of the time our expectations are met, more or less any way, if they weren’t we would soon stop to have expectations about those things. But what about those times when what we expect and what actually happens are totally different?

Today’s readings tell of times when Israel’s expectations were turned upside down. With the kingdom under foreign occupation Zechariah finds hope for a future kingdom with a king who is humble, brings peace and sets prisoners free. A few centuries later both John the Baptist and Jesus once more upset the expectations of Israel. Jesus praises his Father for the unexpected way in which the wisdom of God is revealed to the weak and powerless rather than the powerful or learned.

Zechariah was writing in Jerusalem after the return from exile in Babylon and recounted a series of visions which commented on the turmoil of their current political situation and a future time in which the nation of Israel would be restored by the promised Messiah. The reading from chapter 9 focuses on a future king who will bring peace to all nations, upsetting all expectations of a mighty warrior who would avenge Israel and raise them above other nations. This peaceful coming was symbolised by the king riding on a donkey rather than a great warhorse and is the source of the images adopted by Jesus for his entry into Jerusalem on Palm Sunday, an event that turned popular expectations and wisdom upside down.

By Jesus’ time the people of Israel had been waiting for centuries for the Messiah and several popular uprisings had raised their hopes only for them to be cruelly dashed as the revolts were brutally put down by the occupying powers. Now there seem to be two possible candidates for the role of Messiah, John the Baptist and Jesus of Nazareth. Both seem to give a glimpse of the promise fulfilled and yet in each case something doesn’t quite fit with expectations. John comes as a fierce, angry preacher exhorting the people to seek forgiveness and, even though they are already the children of God, to repent and change their lives. Jesus, on the other hand, seems to consort and party with ‘sinners’, the very people who most need to repent. John is too austere, ascetic and severe, while Jesus is too jolly and tolerant of those who fall short of what is expected.

So what are our expectations today? Jesus’ response to the people of his time seemed to be, ‘I’m here, this is what I have to offer, take it or leave it.’ Jesus is fulfilling the scriptures but in his own way, not in the way they have been traditionally interpreted, and not being swayed to meet expectations. Expectations give rise to so many questions – what do we expect of church, what should happen in church, what sort of people come to church, and how should people behave in church? And, just as important, what do people in general, people outside the church, expect of church?

Where do these expectations come from? What prejudices and ideas do people hold, and why do they hold them? What is presented in the media and popular culture about church, church people, God and Jesus? There are more questions than answers and we have to recognise those times when our expectations get in the way of seeing the answers. The past few weeks have changed many of our ideas and expectations of what church is or should be. We have been jerked out of our comfort zones and forced into new ways of being church. Can we ever go back to the way we were? Should we?

Jesus failed to meet the expectations of his day, and said that those who were considered wise and intelligent often failed to understand God’s revelation yet those who were like infants could see and understand what God was doing. What might it mean for our church if God’s ways are hidden from the wise and revealed to the infants?

(Hymn I cannot tell why he whom angels worship)

Response (R):
Lord God, we lift your children before you.
May they find rest for their souls.

We pray for all in authority, that they will be respectfully
conscious of the weight on their shoulders, and that they will act
responsibly for the people they serve. We pray for them in their
personal lives, with the worries and cares that only they see. (R)

We pray for our friends, family, colleagues. We pray that as we
walk alongside them, you will use us to bring them close to you,
and they will learn of your love. (R)

We pray that we might be sensitive to the needs of those around
us – the people we see every day, perhaps as fleetingly as at the
shops, or in the bus queue. We have no idea what burdens they
are carrying, or if they need a kind word from you that only we can give. (R)

We pray that we will see the positive in people, even when it’s
hard, and reach out to encourage them.
(R) Lord God…
Amen.

(Hymn I danced in the morning when the world was begun)

A sending out prayer

Jesus has called us to come to him
and blessed us with his richness.
Now he sends us out into his world,
to make sure people see him,
and listen to him, through us.
What a responsibility, what a joy, what a privilege.
We are yours, Lord. Use us as you will.

And may your blessing rest on us now

and remain with us always.
Amen. 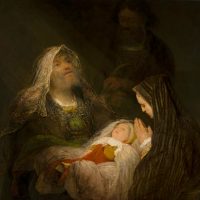 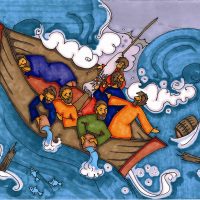 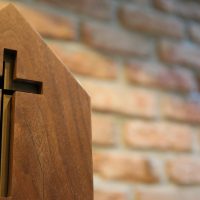