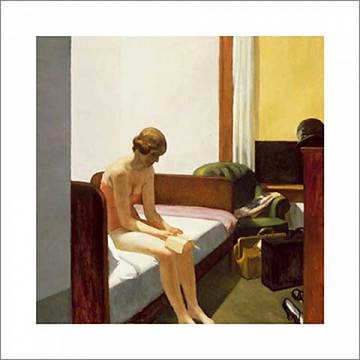 Here is the second in Rev. Jim Williams series of ‘Art Theology’ reflections:

Lethargy brings on deep sleep, and the shiftless go hungry.

In a former life I spent many days on the roads around the UK, Europe and further afield. A typical week would see me away from Zoe and the children for 3 or 4 nights. I was a member of the Holiday Inn loyalty club and each year I would be awarded ‘Platinum’ status and earn enough points to pay for a fortnight abroad and a few days at Christmas in central London. Worth a small fortune.

Holiday Inn strongly protects its brand; each guestroom in the group is practically identical to any of the other guestrooms. Once you’ve seen one, you’ve seen them all – all 214,000 of them!

There was a constant temptation to become jaded in this form of self-isolation. Sure, I had work to prepare for the following days meetings, but I could so easily just vegetate and not even be able to watch the TV let alone study PowerPoints and spreadsheets. Life on the open road can be very lonely. I realised that there is a distinction between boredom and lethargy. Boredom is when there is absolutely nothing to do. Lethargy is when there are things to do that you can’t be bothered doing. Most people suffer lethargy, but they call it boredom because it lets them off the hook.

Edward Hopper uses the loneliness of a hotel room to portray a deep insight into the human conditions of lethargy and boredom. The unpacked baggage suggests that the traveller has become so lost in her own listlessness that she cannot shake it off. She is stuck in a cycle of inactivity and non-productivity: lethargy.

We are all facing a testing time of self-isolation at the moment. The chances are that we’ve all initially felt fearful of the situation. And then maybe angry towards people who have ignored the social distancing rules or those who think that the staying in message doesn’t apply to them. And looking forwards: we will probably be met by loneliness, boredom, melancholy and lethargy.

The proverbs are full of warnings about fear, anger and loss of focus. They pass on years of accumulated wisdom. We shouldn’t allow our lethargy to get in the way of our relationship with God.

Admittedly, it can be a daunting prospect to pull ourselves up by our bootstraps and get on with living when faced with a closed front door, but positivity is the key. Don’t begin the day by rehearsing your grievances. Begin by remembering you’re alive and there are good things still to come. You may have to do tough things later but take it one step at a time. Begin with gratitude; then ask for the grace to face the day and its difficulties. Then go and address the difficulties – accompanied by God.

Never be lacking in zeal, but keep your spiritual fervour, serving the Lord. 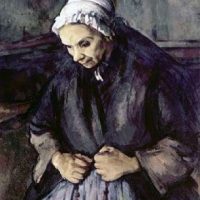 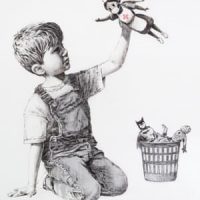 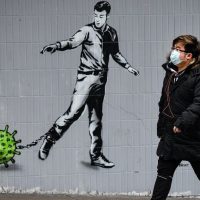 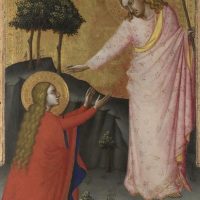 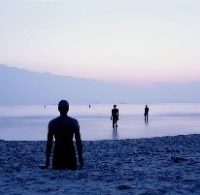