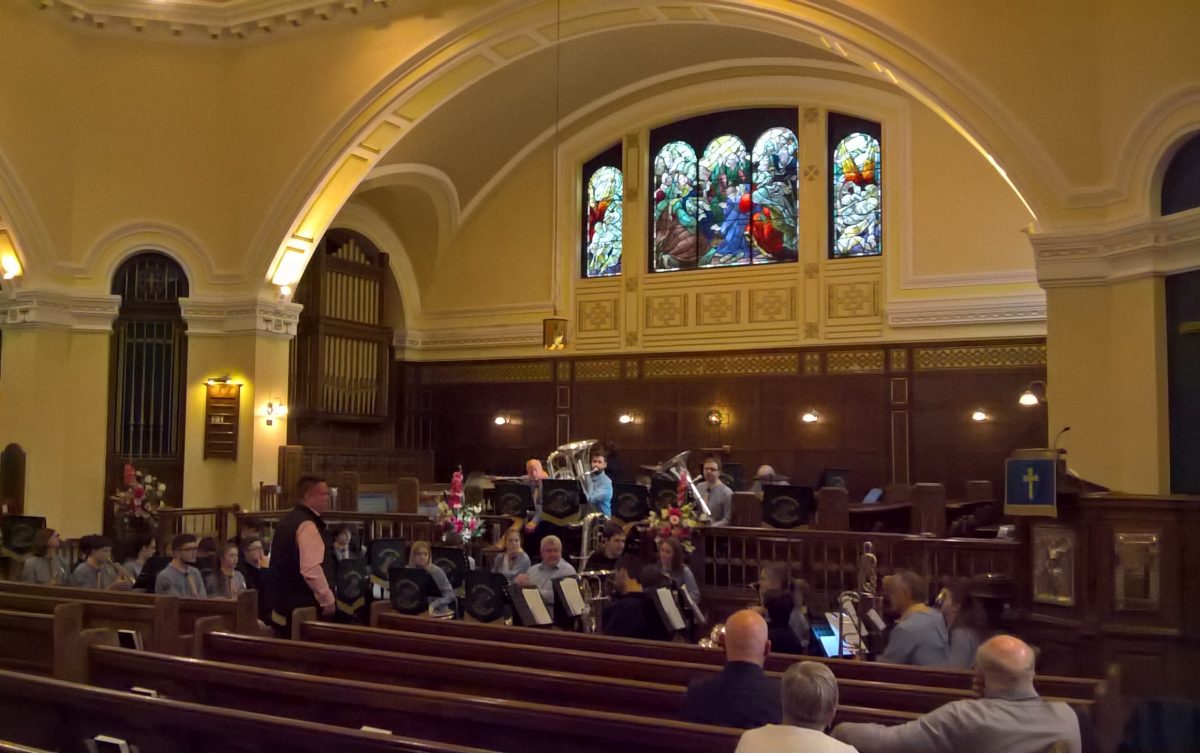 The concert by 2nd Rossendale Scout Band at the White Church on Saturday evening, 23rd June was a great success.

The magnificent sound of the band filled the Church, enhanced by the good acoustics.

Everyone benefited from this event: the audience enjoyed the performance and the Church and the Band raised some funds.

This special concert was the first performance by the 2nd Rossendale Scout Band at the White Church and it is something they would like to repeat.

Picture shows Band members in the White Church about to rehearse before the concert.

Giving thanks for the Coronavirus Vaccine 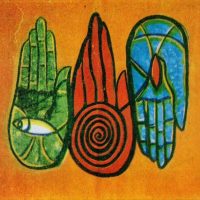 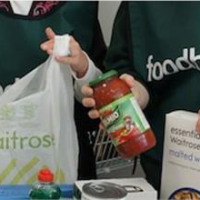 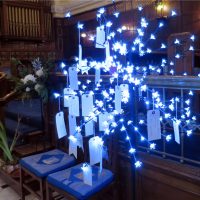