March is usually a very busy time of year as it is almost always totally within the period of Lent with its study groups and all the associated activities which lead up to Easter. This year is no exception as Ash Wednesday is on 2nd March, preceded of course by Shrove Tuesday, or Pancake Day, on the 1st March, beginning the just over 6 weeks run up to Easter on 17th April. The forty days (excluding Sundays) of Lent from Ash Wednesday to Easter Day are intended as a reminder and a reflection of Jesus’ forty days of ‘temptation’ in the wilderness after his baptism in the river Jordan as he prepared himself for his ministry and the tasks that lay ahead of him. It is a time of fasting and purification, of repentance and sanctification, an especially significant period in the early church for those preparing themselves for baptism. Baptism was a dying and rising to life, it was descending into the grave as the baptismal candidate was submerged under the water and rising to new life in Christ as they resurfaced. It was therefore most appropriate that baptisms were usually only conducted at Easter.

In the Orthodox churches Lent is still an important time of preparation and purification for Easter. It is at Easter that the majority of Orthodox Christians receive their one and only Holy Communion of the year. The rest of the year it is only the priests who take the bread and wine while the congregation just listen to the Mass being said. This is because receiving communion is a dangerous business. To enter into such a holy relationship with God a person must be in a state of grace, sins must have been repented of and forgiven, and if anything has been overlooked then there is a risk of condemnation, putting your very soul in peril. It may seem strange to us but babies and very young children can receive communion in the Orthodox church because they are totally innocent being too young to know what sin is and therefore being naturally in a state of grace.

Observing Lent is not usually a non-conformist custom but many Christians now take it as an opportunity to make a difference and do something for others. In this way Lent becomes not just an exercise of personal discipline or piety but a reaching out to others in a spirit of Christian love. These days while many church going Christians observe Lent in a variety of different ways, often taking something up for Lent rather than giving something up, it seems to being rediscovered in the secular world. More and more people are returning to the custom of observing Lent by giving something up, though for many the fast has lost its religious significance as people find that the well-defined period between Ash Wednesday and Easter is a very convenient length and, coming just before that first holiday of the year, is a good chance to fulfil those New Year resolutions that never made it past the first week of January. It also reduces the temptations from others – ‘Oh go on, just one won’t hurt…’ – since saying ‘I’ve given it up for Lent’ usually means they stop pressing. Having a definite beginning and end provides a timetable and something to aim for and you can look forward to celebrating at the end of it. Lent thus seems to have become a kind of holy de-tox.

There are many ways however in which we can observe Lent. Both Jim and I will be offering Lent Bible studies at several venues around the partnership (look out for details) and for some there will be opportunities to join ecumenically with friends of other churches for study or acts of witness such as Good Friday walks etc. However you choose to observe Lent though, remember what it is leading up to – the greatest expression of love ever shown by God for his people – the death and resurrection of his son so that we too might have eternal life.

Have a meaningful Lent and a Happy Easter, 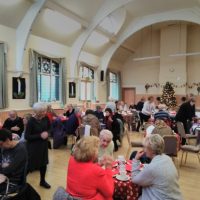 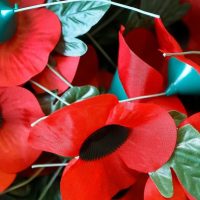 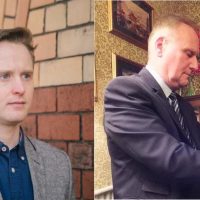 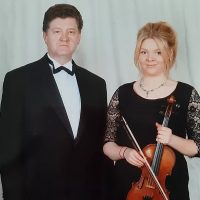 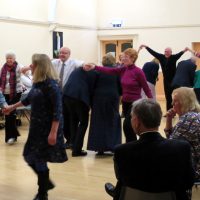 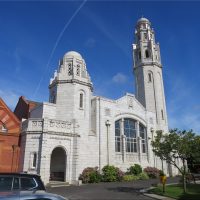