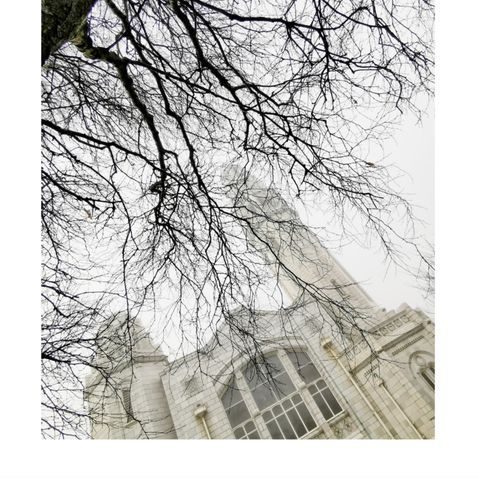 I’ve just looked back to what I wrote for May last year and of course found the common theme that ‘infected’ everything that has happened over the last 15 months or so – Covid. We were in the middle of the first lockdown and amidst all the problems and disadvantages were beginning to find the positives, a renewed sense of community, people reaching out to each other and looking out for their vulnerable neighbours, and a heightened recognition and appreciation of those essential ‘keyworkers’. We were also taking much more notice of nature. The British as a nation have always had a bit of an obsession with the weather but now we were noticing the wildlife a lot more too and were marvelling at how animals and birds were taking advantage of the almost deserted roads and streets and moving in even into our town centres – who can forget the wild goats in the streets in Wales?

For many of us though it was the birds or the flowers in our gardens or along the walks that we took for our permitted daily exercise that occupied our attention. Having been here barely two months I was comparing the wildlife I could see through my window here to that which I watched in my garden in Formby, finding the bird life quite similar though with slight variations – no coal tits, a lot fewer long-tailed tits, and no jays, but with the addition of a few house sparrows and large flocks of starlings gathering in the evening. One thing I have missed over the past year is the regular visits of red squirrels; the very occasional sighting of a grey just isn’t the same.

Back in May last year we had no idea just how long this would go on. Although we had been warned to expect a second wave later in the year little did we imagine that there would be not just a second lockdown but a third and that it would be over another year before we could even think of getting back to ‘normal’ or that it would be a ‘new’ normal. I ended last May by saying ‘keep safe and I hope to be able to meet you all in person soon’. I have met quite a few of you as I have led worship in 10 of our 11 churches but it has been at a distance of at least 2 metres and wearing masks! Finally though we do seem to have an end to restrictions in sight. Non-essential shops and services have already been allowed to reopen and on May 17th we should reach step 3 of the Government’s Covid roadmap when many restrictions will be eased and by June 21st, if all goes well, all remaining restrictions will be lifted. On May 23rd we will celebrate Pentecost, when for the first time in over a year all our churches will be open.

As we journey towards Pentecost, although there is still a degree of uncertainty, we do have something to look forward to and we have hope. In a way we have some things in common with the disciples in that period after the resurrection. Jesus had risen so they had renewed hope but they also still had uncertainty. Jesus was not with them all the time any more, they didn’t know when he would appear, or for how much longer he would come and go. There was also still some need to exercise caution, there was fear, they still had reason to be wary of the Jewish authorities. Nothing was simple and clear cut. The disciples had spent three years learning from Jesus however, now they just had to discover how to put Jesus’ teaching into practice. Jesus was there to give them a few last pointers, encouragement and reassurance, and to promise them that although he was going they would not be alone but would have the Holy Spirit to strengthen and enable them.

The disciples had a huge task to do but working together makes huge tasks do-able, and working together with God makes the impossible possible. The disciples discovered that for themselves at Pentecost when the gift of the Holy Spirit filled them with power turning them into courageous outspoken preachers of the gospel of Christ. Let us pray that the spirit fills us as we return to some degree of normalcy this summer and even if things are uncertain let us be filled with the certainty that we can make a difference, and let us shine with the light of Christ following his commands to spread his word and to love our neighbours and each other.

As we come together at Pentecost may God bless us and fill us with his spirit. 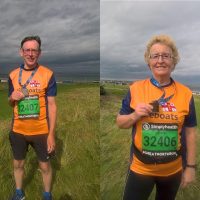 Mike & Judith Ran for a Lifeboat 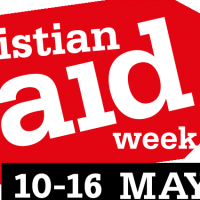 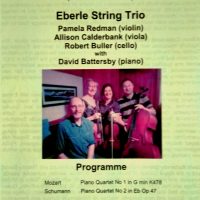 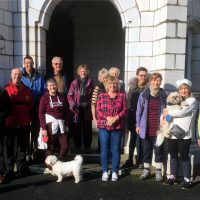