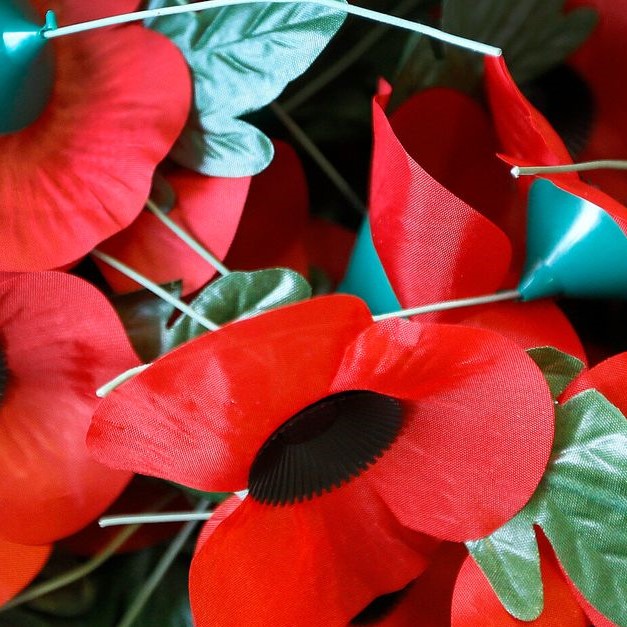 As November approaches we enter a quiet time, a season of reflection and remembrance. At this time of year, as the nights grow longer and the temperatures drop, we gather round our ‘hearths’ (or televisions) for warmth and companionship and the season, especially from the end of October up to Christmas, becomes a time for remembrance. After the celebrations of harvest and the storing away of provisions for the winter months ahead, with its long nights spent gathered round the fire telling stories, our ancestors thoughts would naturally turn to the past. Towards the end of October the Celts celebrated the festival of Samhain (pronounced ‘sowain’) with much feasting, eating up foods that couldn’t be kept for long and with special delicacies only available at this time of year.

Samhain was a thanksgiving and an honouring of ancestors who it was believed still looked over their descendants from the spirit world. The barriers between the worlds of the living and the dead were thought to be very thin at this time and the Celts believed that it was possible for spirits to cross over to the living world. Bonfires were lit and a lot of noise was made to guide the good spirits and to scare away the bad. As Christianity spread evangelists and missionaries soon realised that it would be impossible, (if not actually undesirable), to abolish all the pagan festivals. People need to be able to celebrate, give thanks, and to remember and re-tell the stories which have shaped their communities. The festivals were therefore reinterpreted for a Christian community.

Samhain became Halloween, or ‘All Hallows Eve’ when Christians got ready to celebrate all the Saints who had died following Christ, and ‘All Saints’ Day’ was followed by ‘All Souls Day’ the time to remember all who had died, especially members of your own family. Many churches today hold memorial services on November 2nd for those who have died in the previous year and some of our partnership churches too hold memorial services around this time. But all saints/all souls isn’t the only occasion for remembrance at this time of year. For a long time the old festival of Halloween was eclipsed by the more recent celebration of bonfire night – the rather gory commemoration of the foiling of what could be called a terrorist plot to destroy the king and parliament in one go. The marking of the occasion was encouraged by the rhyme, “Remember, remember, the fifth of November/ Gunpowder, treason and plot/ I see no reason why gunpowder treason/ should ever be forgot.”

As safety consciousness has increased in recent times bonfire night has become ever more restricted to organised firework displays and Halloween has regained its popularity with the reintroduction from America of the mediaeval custom of trick or treat. The origins of trick or treat can largely be traced back to Scotland but elements of it can also be seen in English regional customs of ‘guising’ in which participants dressed up in outlandish costumes, and in ‘souling’ where children would go round neighbours houses chanting, ‘ a soul cake, a soul cake, I beg good neighbour, a soul cake,’ and would be rewarded with a small sweet cake. Souling was especially popular in Lancashire and Yorkshire and a Cheshire version of the song has the chorus,

A soul! a soul! a soul-cake! Please good Missis, a soul-cake! An apple, a pear, a plum, or a cherry, Any good thing to make us all merry. One for Peter, two for Paul Three for Him who made us all.

Perhaps the most significant remembrance though is that of the 11th November and the Sunday closest to it. First observed in 1920, when it was called Armistice Day in recognition of the day on which the fighting of the First World War ceased, Remembrance Day has gained in importance again as British troops have been engaged in fighting, especially in recent years, in Iraq and Afghanistan. It has become a symbol not just of remembering those who have died or been injured but of standing against injustice and oppression, and of fighting for peace.

And of course as we leave November and enter into December, we begin one of the most important seasons of the Christian year, Advent, when we look both forward and back as we remember what God has done for us in the past, reflect on what he is doing for us now, and prepare for what is to come as we celebrate the birth of Jesus Christ, the Prince of Peace.

Let us reflect, remember and celebrate with thanksgiving to God. Janet. 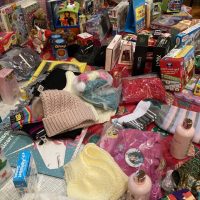 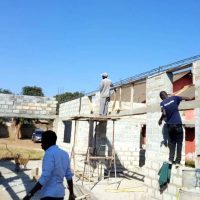 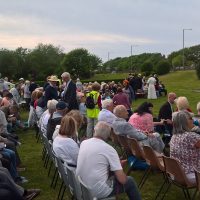 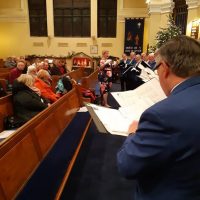