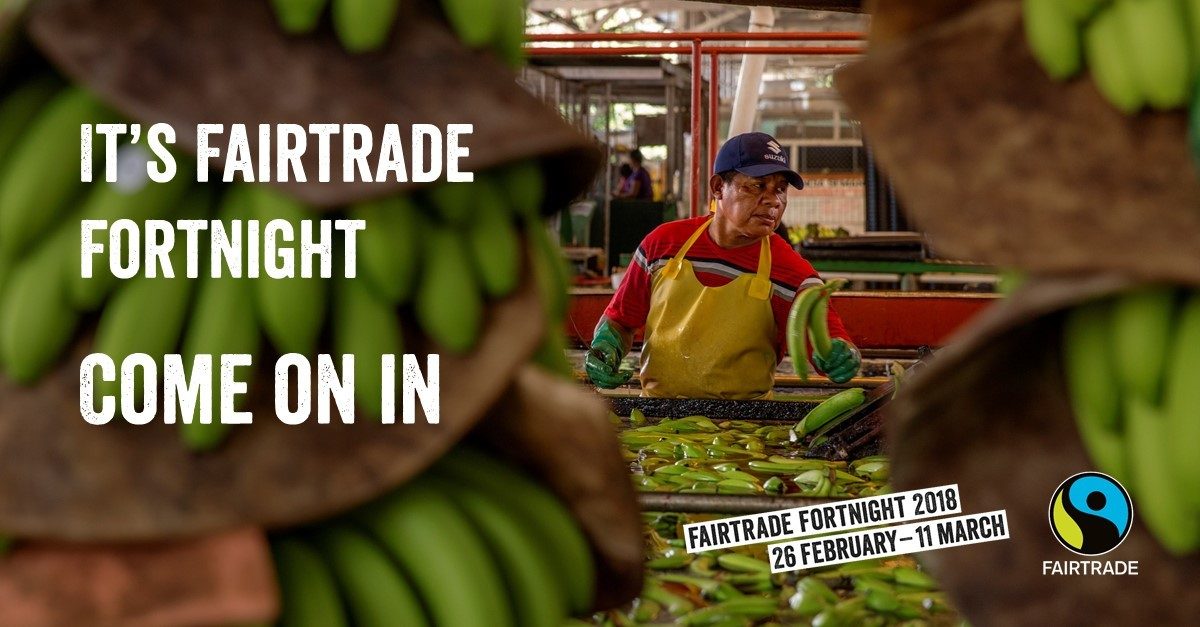 As our contribution to Fairtrade Fortnight, a Traidcraft Big Brew was held in the Dawson Hall after the Service on Sunday 4th March. Traidcraft tea, coffee and biscuits were served, our Fairtrade Raffle was drawn and there was also a Tombola. Baskets of Traidcraft products were given as raffle prizes along with goods donated by local branches of Sainsbury’s, Tesco, M&S and Booths. 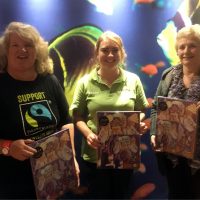 Fair and Fun and for Advent ♡ 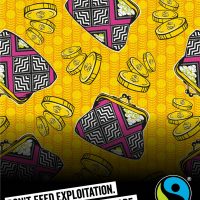 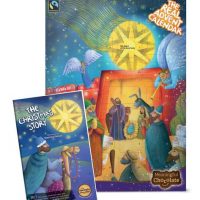 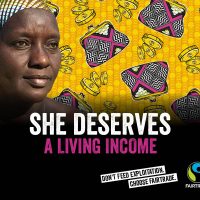